The letter that the girl is holding is unusual. Although the words are clear, the handwriting is so erratic it hardly looks like handwriting at all, as if the pen was not fully under the control of its user. And as for meaning — well, as much meaning as a love letter can ever convey is here, nothing more and nothing less. Except, perhaps, for the identity of its anonymous sender.

This letter is central to Planetarium, although it is not in itself one of the four others which play a major role. 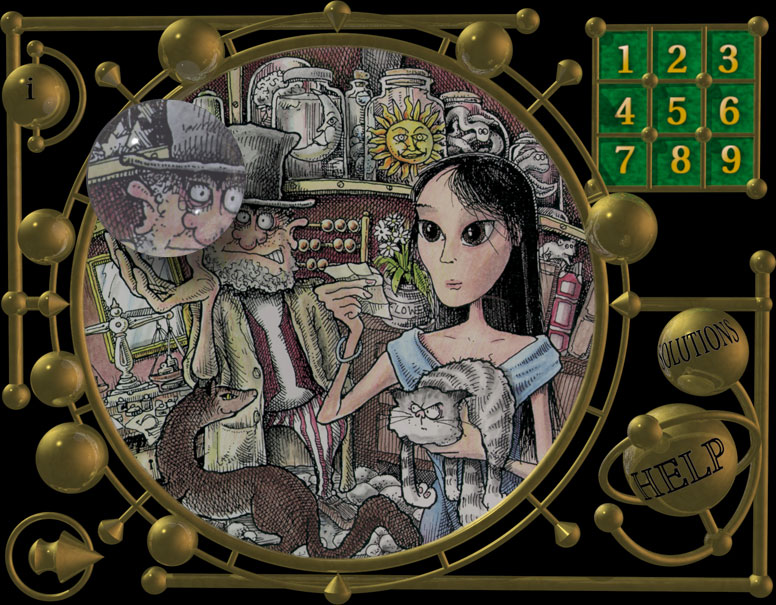